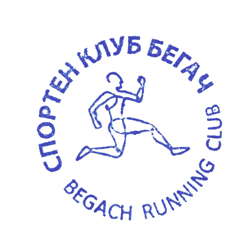 On 26th of November, we’ve made our annual meeting and the Begach members voted what will happen in 2015. Here’s a list:

Here are the dates of our events in 2015, they’re all on Sundays:

For list of full events in Sofia and the region, check RunBg’s Calendar.